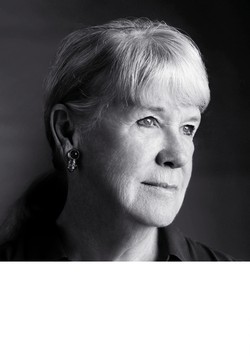 Winemaking runs four generations deep in Robin Daniel Lail’s family. Her great granduncle, Gustave Niebaum, founded Rutherford’s historic Inglenook Vineyards in 1879 to create wines that would rival the finest of Europe, and in the process forged a legacy for the Napa Valley itself.

Robin learned the art and science of wine from her father, John Daniel, Jr., Gustave’s grandnephew, who brought the Inglenook legacy into the 20th century, creating wines still revered the world over. Though Inglenook was sold in 1964, and John Daniel Jr. passed away in 1970, Robin continued her education under the mentorship of Napa legend Robert Mondavi. In 1995, after co-founding Dominus and Merryvale, she began a new chapter in the history of this pioneering wine family with Lail Vineyards. With the help of acclaimed winemaker Philippe Melka, Lail produces some of the Napa Valley’s most celebrated vintages from grapes grown on two estate vineyards: Mole Hill vineyard, high on Howell Mountain, and Yountville’s Totem vineyard, part of the original Inglenook wine estate. 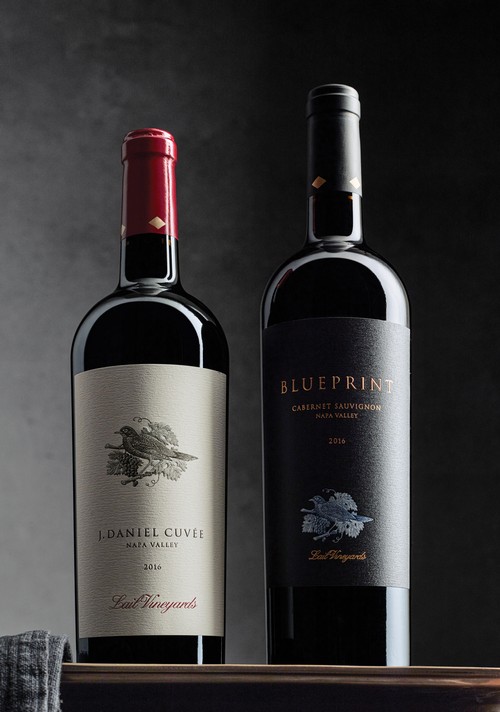