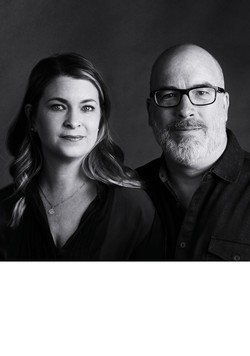 Chris and Sarah Pittenger founded Gros Ventre in 2009, as newlyweds with a baby on the way. After years as a sommelier, Chris had moved over to the production side with wineries including Australia’s Torbreck, Healdsburg’s Williams Selyem and Marcassin on the Sonoma Coast. Sarah had a background in advertising, working in both New York and San Francisco. Despite the imminent arrival of their son, John Henry, they decided the time was right to launch their dream venture.

Gros Ventre focuses on sustainably grown, cool-climate Pinot Noir from premier vineyards along the Sonoma Coast and Anderson Valley. They also make wines from rare varieties planted in the high-elevation granitic soils of El Dorado in the Sierra Foothills. As the winemaker, Chris has a less-is-more philosophy, geared toward minimal intervention and maximum expression of terroir. This artisan approach has made Gros Ventre a favorite among wine critics and earned them a place on Wine & Spirits’ “2018 Wineries to Watch” list. 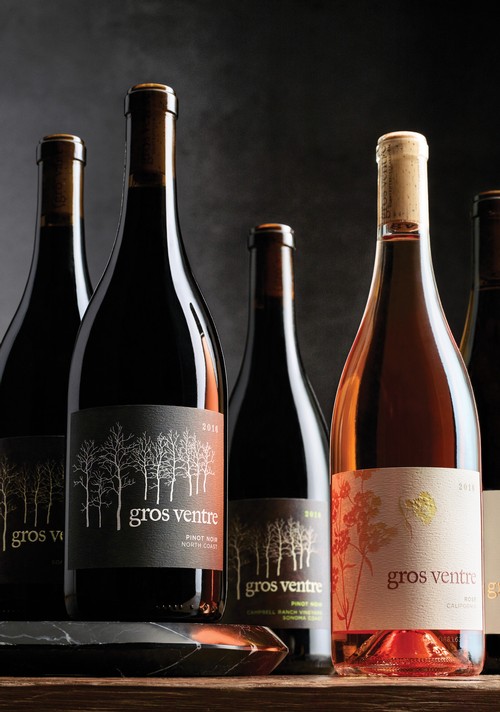