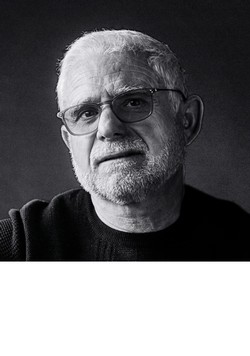 Childhood summers spent on his grandfather’s farm instilled a deep love of the land in Manuel Pires, a love that never diminished, even after the farm was sold and Manuel left his native Portugal to become a corporate executive in Connecticut. Visits to the Napa Valley with his wife Cristina sustained that connection, reminding him of the rolling hillsides and mountain-framed valleys of home. When they found property on Pritchard Hill in 2006, he knew the time was right to pursue his dream of returning to the land. He named his winery for his grandfather, whose nickname, Gandona, translates to “humble man.”

With acclaimed winemaker Philippe Melka – named one of the top nine wine consultants in the world by Robert Parker – Gandona produces wines from grapes hand-farmed on 17 acres of steep terrain above Lake Hennessey. Their offerings include two styles of Cabernet Sauvignon, a Cabernet Franc and a dessert wine modeled on the vintage ports of Manuel’s homeland. 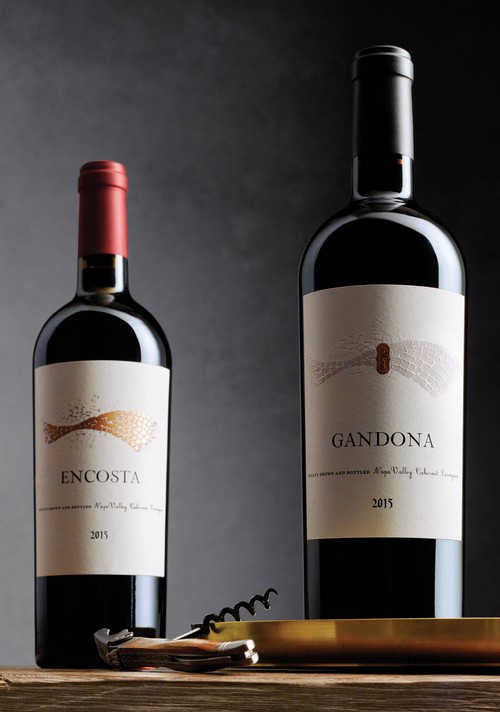